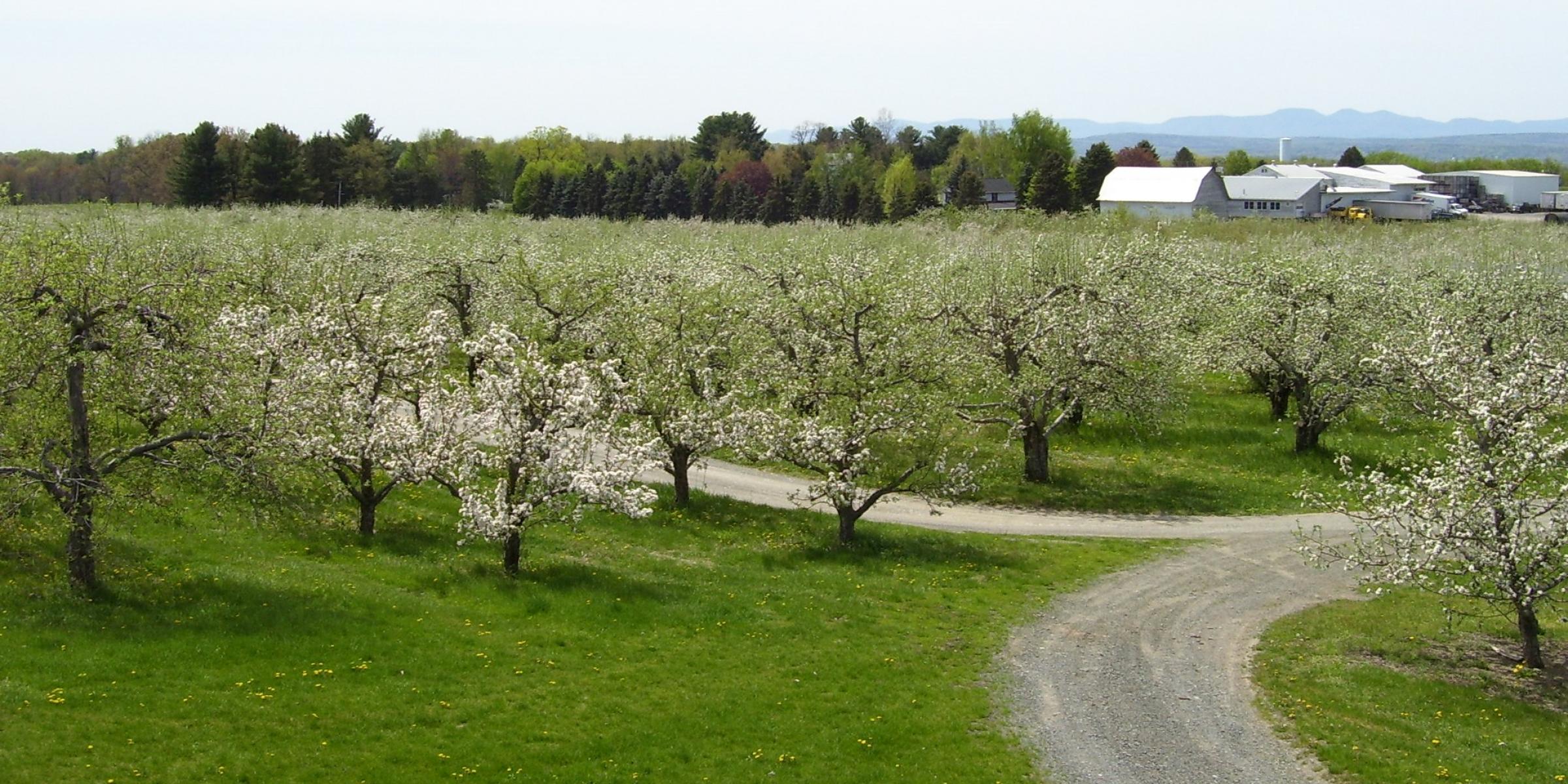 The Town of Schodack, is a picturesque suburban and rural community with a total area of 63.7 square miles, making it the third largest town in Rensselaer County and one of the prime locations for commercial and economic development.

Located at the southwestern point of Rensselaer County, the town sits alongside Interstate 90 and is located only 15 minutes from downtown Albany. Because of its access to major highways, the Amtrak Station and Albany International Airport, the Town of Schodack has seen recent grown in commercial and residential development. The town has a current population of 13,151 which include the Village at Castleton and Schodack Landing.

Because of its geography and easy access to major highways, Schodack has seen development with such major projects as the Hannaford Distribution Center and the Village at Schodack Plaza. The Town is also home to Goold Orchards, one of New York State’s oldest farms the award winning Brookview Station Winery.

The Village at Schodack is a mixed use development site with five buildings, a bank, gas station and hotel all located on site. The Village at Schodack houses over 35,000 square feet of office space that houses 11 tenants including doctor’s offices, medical arts and pediatrics facilities and a pharmacy. The site is also home to a Comfort Inn and Suites. Opening in 2004, the hotel has 89 guest rooms and over 3000 square feet of meeting space with seating available for up to 200 people. Plans for a sixth building with up to 14,000 square-feet of space are underway. The new at the Village at Schodack will be a mixed use facility, with office, medical, retail and restaurant space available.

The Hannaford Supermarket Distribution Center project was completed in 1990 with significant additions in 2003 and 2005. The distribution center is currently one of the largest in the region at more than 580,000 square feet. Upon completion, the facility created 450 full time supporting wage employees. Hannaford chose this area for its incredible convenience to both North/South and East/West interstate access. Another reason is the infrastructure allows access for double trailers right from the thruway directly into the center. The center currently serves 75 Hannaford retail grocery stores, located in New York, Vermont, New Hampshire and Massachusetts.

Goold Orchards is a third generation, family owned farm that recently celebrated its 100 year anniversary. The farm covers 130 acres and crops, 16 varieties of apples and award winning  apple cider. They also grow strawberries, raspberries pumpkins and gourds. During their peak season, Goold Orchards employs over 70 people. In addition, Goold Orchards hosts an apple festival, which attracts over 25,000 visitors each year from all over the Northeast. In 2006, Goold Orchards launched the Brookview Station Winery. The award winning winery has grown to offer 12 different varieties of wine and has developed a wine trail with other local vendors in New York and western Massachusetts. Goold Orchards cider can be found in Hannaford Supermarkets, Shop & Save Markets and Bruegger’s Bagel Shops. Garelick Farms also distributes the Goold Orchard cider throughout Connecticut, Massachusetts, Vermont, Maine and Long Island.

School children in Schodack, depending on where they live, attend school in one of four districts. Schodack Central, Averill Park, Ichabod Crane, and east Greenbush Central school districts provide public, K-12 education in schools that are among New York’s most highly rated. At all grade levels, student achievement as reflected in standardized testing directed by the NYS Board of Regents is well above the median. High School graduation rates are high and most graduates win college admission to New York’s State University or community college systems or private colleges.

Recent News
Siena College to Host Career Expo on Campus
Four-day event to target different career and education opportunities LOUDONVILLE, NY – Siena College will host a Career Expo on four separate days throughout February, with a different career and education focus each day. “Siena’s career events are always highly successful and much-anticipated on our campus,” said Alicia Pepe, MBA, assistant…
Wojeski & Company CPAs Surpasses Milestone for The Wojeski Fund
Thanks to the steadfast and generous support of its clients and friends, The Wojeski Fund has exceeded a significant milestone in its efforts to brighten the holidays for local children in need. With fundraising just concluded, the fund raised $90,000 in 2022, including $13,500 in matching funds provided by Wojeski & Company CPAs, P.C. of…
New Hires at E. Stewart Jones Hacker Murphy
The E. Stewart Jones Hacker Murphy law firm is pleased to announce that David I. Iversen, Esq. and Julie A. Nociolo, Esq. have been named Partners in the Firm. David practices predominantly in the fields of personal injury, medical malpractice and commercial litigation.  Julie's practice includes state and federal criminal defense as well as…
Read All News
Upcoming Events
Networking Lunch
The Networking Lunch is a structured event, offered exclusively to Chamber members, providing a platform to expand your client base.  Registrations are…
Lunch and Networking
Member Benefits Breakfast
Membership has its privileges. Explore how to maximize business opportunities and benefits, as a Chamber member.  If you'd like to attend this event,…
Breakfast & Discussion
Coffee and Conversation with President Schmidt
An exciting and informative conversation with Dr. Martin A. Schmidt, 19th President of RPI.   An armchair conversation led by E. Stewart Jones Jr., Esq.…
Breakfast & Conversation
View All Events