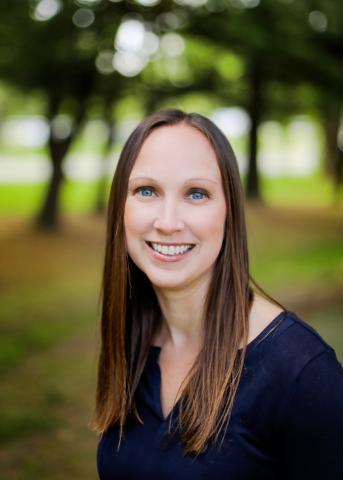 Pratt comes to UWGCR after a two-year stint at MVP Health Care facilitating MVP’s performance management system, corporate culture initiatives as well as diversity and inclusion practices. Pratt was with UWGCR from 2013-2017 as Director of Community Impact.

“We are excited to have Andi re-join our team,” said UWGCR President & CEO Peter Gannon.
“Her strong, positive relationships with our partners and stakeholders are an asset as we look to move forward on some large initiatives.”

United Way fights for the health, education and financial stability of every person in every community. www.unitedwaygcr.org