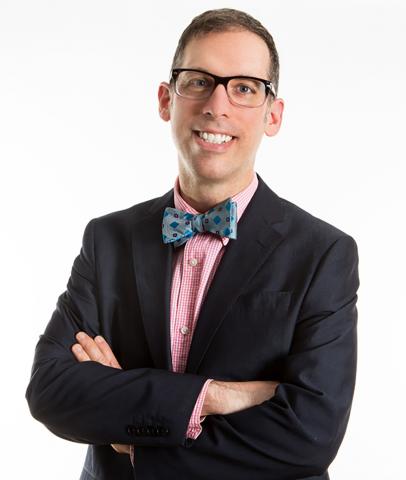 Gruse joins Sage from SUNY Adirondack, where he led marketing and communications projects that received Best of SUNY awards from the State University of New York Council for University Advancement, as well as awards from the national Council for the Advancement and Support of Education. He is an award-winning journalist who has held editorial and writer roles at The Post-Star in Glens Falls, New York; The Daily Advertiser and The Times of Acadiana, both in Lafayette, Louisiana; and at the Philadelphia Gay News. He has received the Lee Enterprises Innovation Award for outstanding journalism and honors from the New York Associated Press, Louisiana Press Association, Pennsylvania Society of Professional Journalists, Pennsylvania Newspaper Association and Society of News Design. Gruse also served as promotion manager at Louisiana State University Press in Baton Rouge, Louisiana. He holds a bachelor’s degree in journalism from Louisiana State University.

“Russell Sage College has a rich history and an exciting future. I am excited to lead its creative team in a rebranding effort that will capture Sage’s new direction and enduring values,” said Gruse.

“Doug’s experience in higher education and both print and electronic journalism make him ideal to bring compelling stories from Sage’s campuses in Troy and Albany to a wider audience,” said Sage President Christopher Ames. “I look forward to working with him to promote the Sage experience to prospective college students and to publicize the many successes of Sage students, faculty and graduates.”