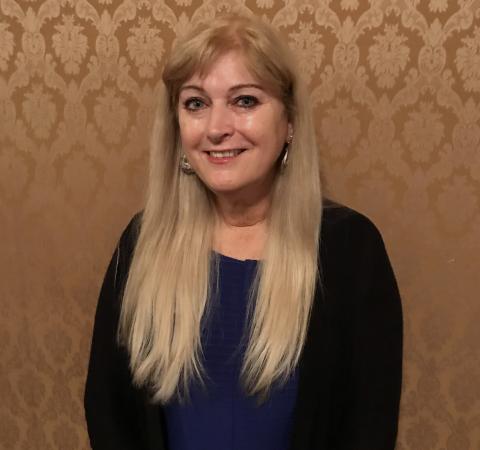 The Palace Performing Arts Center has announced the hiring of Robin Wiley as the Senior Director of Development & Philanthropy. In her new role, Robin joins the Senior Leadership Team and will oversee fundraising, corporate sponsorships, business development and strategic initiatives in an effort to support growth and revenue generation.

“I am honored and beyond excited to be joining the Senior Leadership Team at the Palace Theatre, and especially at this exhilarating time.” said Robin “Twelve years ago, I found myself in a very similar situation, where my passion was ignited daily.  Now, with vast experience working not only within a theatre, but as part of an economic impact generator affecting the entire community, I feel like an over-energized horse at the starting gate - I just can’t wait to do it all again in this very essential and highly influential capital city!”

Susan Rosko Fogarty, Executive Director of the Palace Theatre, stated “We are thrilled to have Robin join the Palace team at this transformational time. Robin has a demonstrated track record of success and enjoys strong community and corporate relationships. Robin will be a terrific asset to the Palace Performing Arts Center leadership team.”