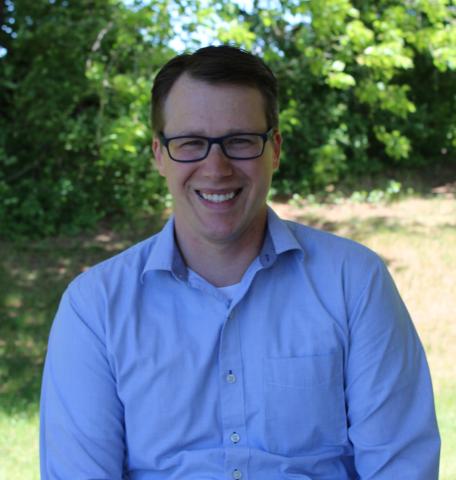 Northern Rivers Family of Services announced that Matt Waskiewicz, has been promoted to Director of Home and Community-Based Services (HCBS) for Northern Rivers.

He joined the organization in 2011 as a health care integrator in community-based programs, later being promoted to coordinator and manager. He also spent nine years with Four Winds Hospital in Saratoga as a mental health worker and therapist

Waskiewicz earned his bachelor’s degree in psychology from the State University of New York at Oswego and his Master of Science in education in school counseling from the College of Saint Rose.