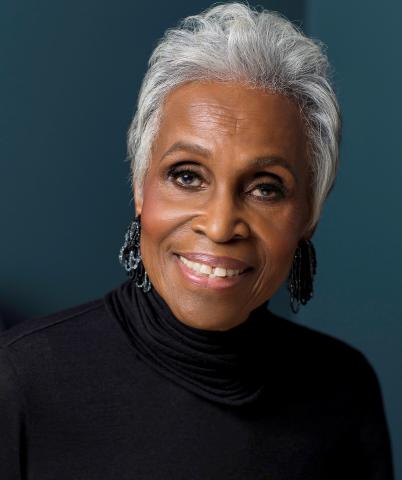 Dorothy Butler Gilliam will discuss her trailblazing, six-decade career as a journalist during a live-streamed presentation on Thursday, Feb. 4 at noon. Gilliam’s talk is free to the public as one of several Black History Month programs offered by Hudson Valley Community College. Information to gain access to the talk and to submit advance questions for the Q&A is available at www.hvcc.edu/culture.

In 1961, Gilliam became the first Black woman reporter for The Washington Post. She would later become an editor and a columnist for the paper, retiring in 2003. As a journalist, Gilliam has witnessed and documented tremendous social and political change, and also has played an important role in the ongoing struggle for civil rights in the United States.

She is the author of “Trailblazer: A Pioneering Journalist’s Fight to Make the Media Look More Like America,” a powerful memoir in which she reflects on her upbringing in the Jim Crow South, awakening to her own potential, the challenges of socially-segregated Washington D.C., her marriage to the painter, Sam Gilliam, and her ongoing struggle to bring people of color into mainstream journalism.

Throughout her career, Gilliam has worked tirelessly to nurture minority journalists and to diversify newsrooms across the United States. Her work as a civil rights journalist is featured in three documentaries: Freedom’s Call, Southern Journalists Who Covered the Civil Rights Movement, and Hope & Fury: MLK, The Movement and The Media. During her career, Gilliam appeared regularly on television, including PBS, and hosted her own show on BET.